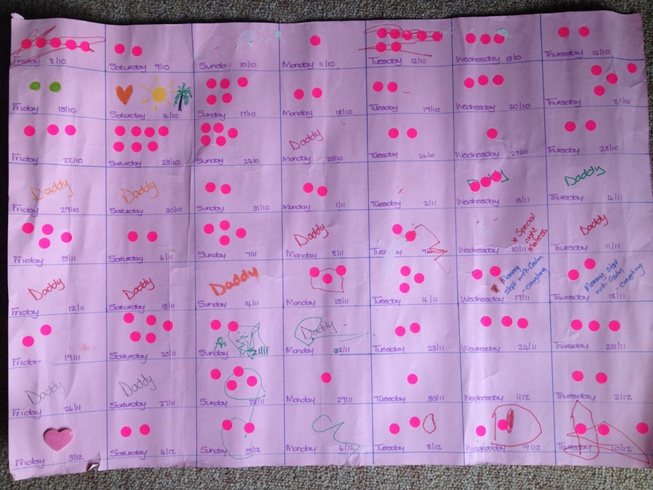 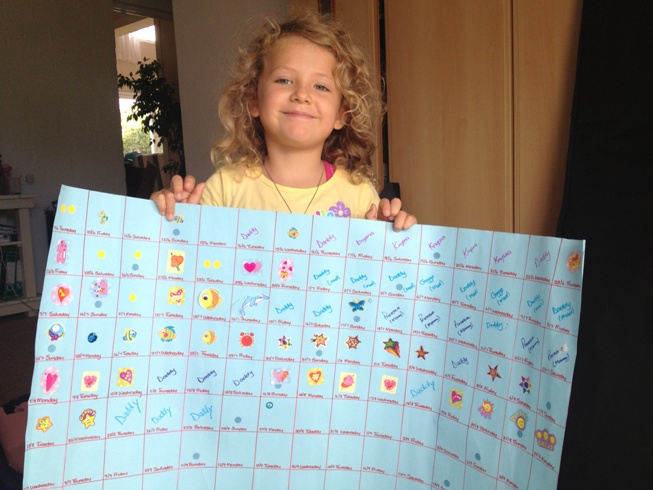 More in this category: « Being a single parent has its challenges What is the proper way to speak to a stubborn teenager? »
back to top