Instead of doing what I usually do, this is what I did differently 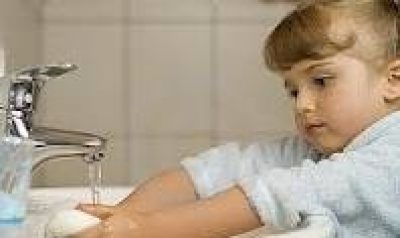 Michelle needed to shower, but had dirty hands which she, being only three and a half years old, wanted to first wash in the basin. The shower was already running and I had wanted her to get in and wash her hands there. (Silly little things one fights about , hey?)

Instead of doing what I usually do, which is to pick her up, kicking and screaming and plonking her in the shower, (and having a distraught child for hours afterwards), I said  " Michelle, I'm cross that I am not being listened to. At the same time washing hands in the basin would waste precious water. So, I'm turning off the shower and going away for five minutes so I can cool down. I'll come and help you shower when I'm feeling calmer.'

Which I did, without confrontation or resentment. Just do something different - very powerful!

More in this category: « Do SOMETHING DIFFERENT . That's resonated with my soul By this point I was frustrated and losing my patience as this had been going on and on »
back to top