Letting them grapple with conflict on their own 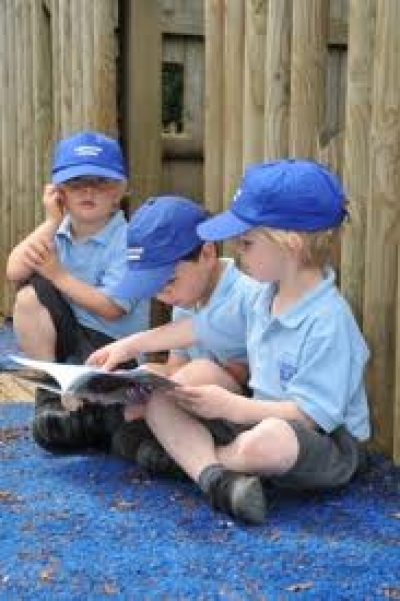 During ‘quiet play’ all the children (aged 4 & 5years) sit on the mat and play educational games or puzzles. Throughout the year I have been nurturing the life skills of negotiation and conflict resolution with the children. It was all summed up in the following incident.

I was building a puzzle with two children with my back turned to a group of four playing a card game. As their game progressed, tension surfaced and accusations of cheating were thrown around.

Pretty soon they called me to intervene. I turned around and said, “Guys, it sounds like that some children are not playing fairly. If you don’t like what is happening you need to speak to each other.” I turned my back again.

I listened carefully as the group of children struggled to communicate their feelings and ideas about who was cheating and how they didn’t like it. I soon realised that the two children who I was building with were as interested in the process as I was because the one soon whispered, “They are negotiating now. They must talk about their problem.”

he other joined in and said, “They are solving their conflict.” The three of us carried on building, aware that the group of four needed to grapple with the issue on their own.

More in this category: « By this point I was frustrated and losing my patience as this had been going on and on I want the truth. Who started it? »
back to top