The magic skill of having a magic wand 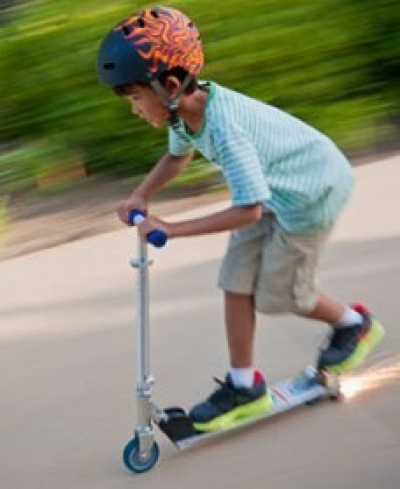 David was very upset in the morning before school as it was raining and it was his class’s turn to go on the scooters and go-carts, and the rain meant there would be no outside play and thus they would not get a turn on the scooters that week.

I said that I wished that I had a huge magic wand that I could wave and that all the clouds would disappear and the sun would come out so that he would definitely have a chance on the scooters.  His face lit up, and he said, “What happened if by mistake, instead of making the clouds disappear, you turned yourself into a frog – then how would you hold the wand”.

We were laughing and giggling and chatting away discussing the magic wand etc and within a couple of minutes the scooters were long forgotten.

More in this category: « How my magic beans of love and luck changed by daughter. He became quiet when I asked if a crab had pinched him. »
back to top