Warning: count(): Parameter must be an array or an object that implements Countable in /home/www/robinbooth.co.za/libraries/cms/application/cms.php on line 464
 3 children in my bed - and how I changed it to a morning of flow 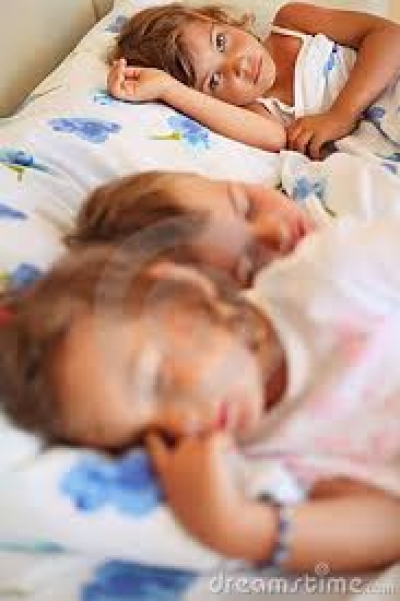 After attending last night's workshop, I realised that I have so many skills that I use on a daily basis. My diamond from last night was about keeping the conversation going. I often feel pressured to choose the right skill for each situation, like there's a time limit and if I don't get it right or if I make a mistake , chaos is going to unfurl.

Last night my lightbulb moment was around the importance of staying calm, not being judgmental, not bringing my own stuff to the table (remaining neutral like the facilitator in the conscious conflict resolution) and just using the skills to move the conversation to the next point, not necessarily a resolution, just to keep it moving. This morning's interaction went something like this:

My kids have been sick for the last 4 days and have at various points in the night all ended up in my bed. Last night Fred was feeling better but still a bit clingy when it was time for me to leave for the workshop. He remembered an agreement he had made with his Dad almost two years ago (when I did Robin's Emotionally Intelligent series) that when mom is at a parenting workshop, he can sleep in my bed. When I got home I saw that he was in the middle and Peter was in my place next to him. I moved them all up and went to sleep. In the morning, Eden came through, I asked everyone to move up to make some space for her next to me. At this point Fred woke up and suddenly started crying and shouting that he wanted to be in the middle where he had fallen asleep and not next to the wall where he now was.

F: I don't want to move up, I haven't got any pillow or duvet!
Me: It sounds like you are uncomfortable at the end, can I support you with the pillow and duvet?
F: No, I don't want to move up, I want to be where I was!
(Normally I would start justifying that he had been in my bed the whole night and Eden had just arrived and it was her turn to be next to me. My need for everything to be fair! But I didn't…)
Me: It sounds like you would like us to move back so you can be where you were?
F: Yes!
Me: Okay, so how can we do that in a way that we are all comfortable and Eden has a place in the bed that she is happy with?
F: We all move back and Eden can come and lie next to me
Me: Eden, does that work for you?
E: Yes.
(cue choir of angels, hallelujah!) After a minute or two…
Me: Okay guys, it's time for us to get up and get ready for school
F: No, it's not the morning. It's still dark!!
Me: It is still dark. It feels like it's quite hard when we are so warm and comfy in bed and then we have to get up in the morning, even when it's still dark.
F: Yes. But now I've wasted all this time and I could have been sleeping!
Me: It sounds like you would still like to be in bed and rest for a few minutes. So how can we make sure that you get dressed and ready for school and have your breakfast so we can leave on time and still feel like you have had a chance to rest a bit longer?
(His mood completely changed at this point, he softens, clearly feeling like he has been heard and that I have his interests at heart.)
F: I know! I'm going to quickly get ready, make my own breakfast, pack my bag and then climb back into bed until it's time to go!
Me: That works for me.

And just like that, what would have been a difficult start to the day with Fred feeling unheard and me resenting the whining so early in the morning, shifted into a place where everything just flowed.

More in this category: « Conflict is a challenging source for development Amanda has other parents watching her as she deals with her fighting and upset children »
back to top