Warning: count(): Parameter must be an array or an object that implements Countable in /home/www/robinbooth.co.za/libraries/cms/application/cms.php on line 464
 Taflyn takes her injured and screaming child to the hospital, and is scared herself 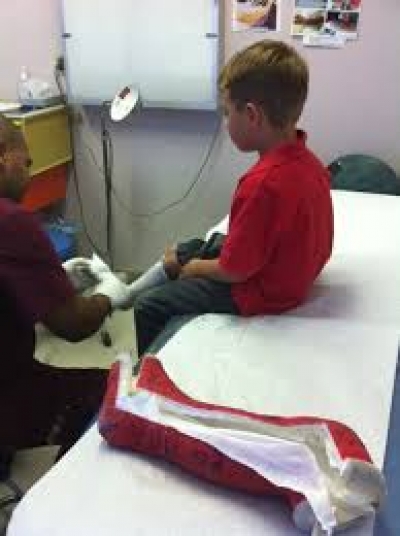 More in this category: « Is every day of my parenting life going to be like this? Hear Brad's response How to help my child when he is bullied at school? »
back to top