Warning: count(): Parameter must be an array or an object that implements Countable in /home/www/robinbooth.co.za/libraries/cms/application/cms.php on line 464
 Wayde van Niekerk:The 5 things the world’s fastest runner taught me 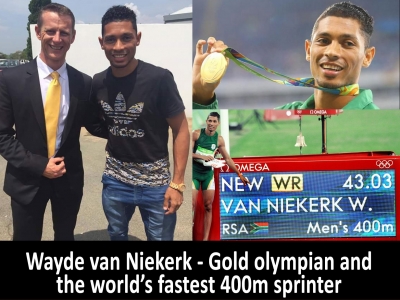 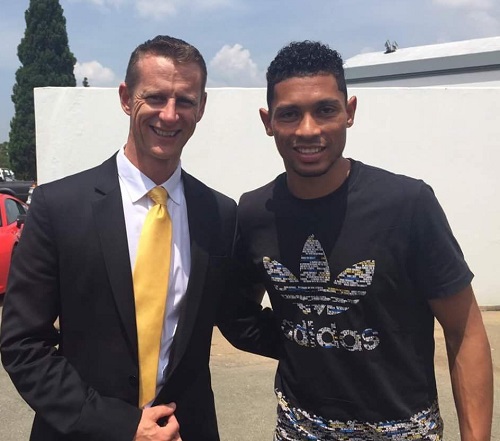