Warning: count(): Parameter must be an array or an object that implements Countable in /home/www/robinbooth.co.za/libraries/cms/application/cms.php on line 464
 Making it to the top with the world’s No. 1 Wealth Coach, JT FOXX 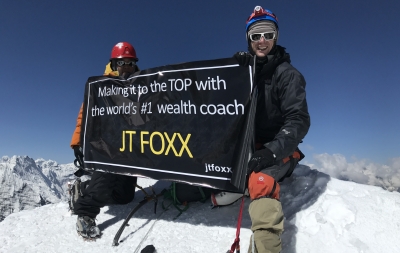 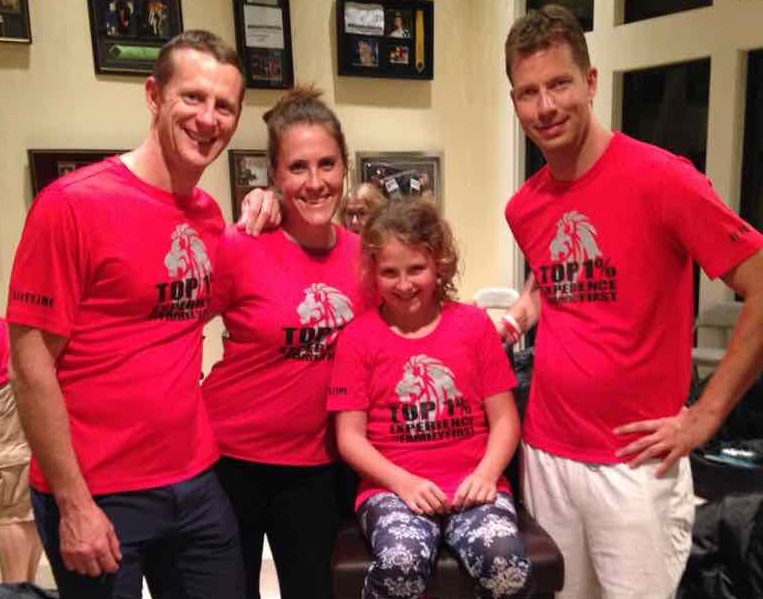 More in this category: « Zuckerberg shares the top 5 secrets on business success and parenting Why your kid's school is not getting them business ready. »
back to top