Warning: count(): Parameter must be an array or an object that implements Countable in /home/www/robinbooth.co.za/libraries/cms/application/cms.php on line 464
 That boy strangled my son leaving bruise marks on his neck. He needs to be punished. 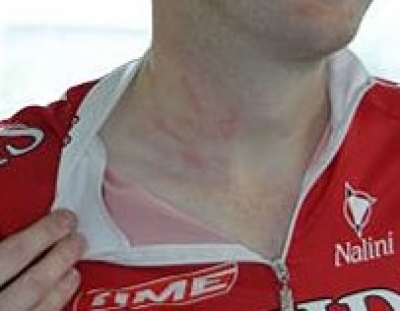 She was clearly upset. Her voice was even trembling. But she had two things going for her which distinguish her as an Emotionally Intelligent Parent.

2) She had the self discipline to work with her emotions and make sure her actions were coming from a conscious choice opposed to just being in reaction to her feelings.

"I know I am angry, I know my revenge is not appropriate, and that is why I am calling you, Robin. I am going to see the school principal on Monday and I need to know what the school is going to do about it. I want to go in there and be powerful with that principal. I want to see something done here and I need your support."

Perhaps that's another thing that distinguishers her as an Emotionally Intelligent Parent. She is open and willing to find support around her.  Those of you who have done my workshop on Supporting Independence will remember that one of the skills we use is to get our children to access the people around them as a resource. This mother was doing just that. I was her resource.

As an ex-school principal myself I could fully picture the angry emotional parent who storms into a meeting demanding that the bully-child get expelled or else they are going to the police with this.

This parent on the phone with me wanted to make sure she had a plan so that she would avoid just reverting to traditional techniques of threats and punitive measures. And at the same time, she wanted to make sure that when she asked the principal what the school's plan was, she knew she could make it even more powerful.

Traditionally, parents are looking for 'Justice' (please don't confuse this with 'fairness'. Justice for most is an eye-for-an-eye, a tooth for a tooth. Don't be misled. This is just another form of revenge. "My child got hurt and now it's payback time"). They want the principal to pull out the big guns and fire them at the 'bully' child. 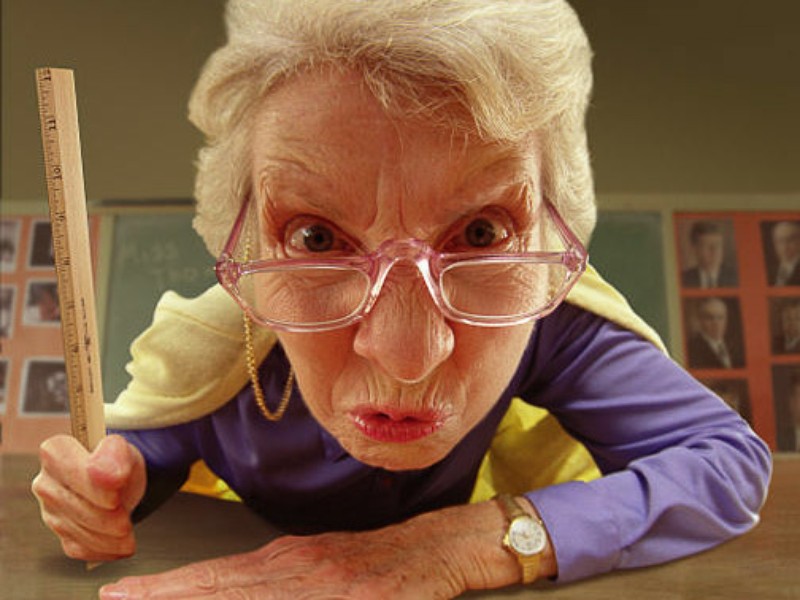 Now traditional school (and parental) techniques in this matter involve some degree of punishment that is specifically designed:

They give him this punishment in the hope that this will 'teach him a lesson' so that the next time he will think twice about his actions.

And from our own experience, the result of someone giving us this form of punishment is often an increase in our own rage, wishes for revenge, resentment and long term feelings of woundedness.

So how do we avoid this but still make sure we get behavioural changes for the better?

And this is where my specific skill sets lie. I love finding the communication patterns that will unlock these kinds of situations and create a space for respectful engagement that leaves people feeling dignified. We need to find the words and the language that is constructive in finding solutions that will be in everyone's favour.

The most important thing that most parents (and teachers) lose sight of is that we wish for behaviour change that will be sustainable, and self driven. And not because of threats, and punitive measures.

But although nearly all teachers and parents will SAY that is what they want, what is actually driving them is near rage of revenge (so they keep focussing on what consequences are going to be given to the bully opposed to what is the most CONSTRUCTIVE way to get behaviour change)

The parent is still on the phone with me and is telling me that she went to the teacher to find out what happened but the teacher basically denied things and just 'pushed it under the carpet'.

Now she is going to see the principal and this is what I suggested could happen.

1) Stay clear that the outcome of the meeting is to move forward with respectful actions that will motivate behaviour change from within (internally driven).
2) This is not about blaming or making any of the children 'wrong'. How do you really know who started this fight? Did it start last week when the innocent boy laughed at the bully for not being able to do a maths question right?
3) The same way of engaging needs to be used for both children so as not to convey your judgement about who is in the right and who is in the wrong. Your phrasing needs to motivate both children to be responsible for what happened (and to be in action of that responsibility).

I suggested to the parent she ask the principal to ask both children the following question.

Asking the other boy:

What do you think needs to happen, or needs to be in place, such that it will show that you are taking this situation seriously, and that this will not happen again?

As simple as that.

If he shrugs his shoulders and doesn't know, then I would ask him again.

"So we need to think of what needs to needs to happen, or needs to be in place, such that it will show that you are taking this situation seriously, and that this will not happen again?

The two main points are that we want to see that he is taking this situation seriously, and that his actions will convey that this will not happen again.

But it can be really difficult for children to answer this as they probably have never been ASKED this before. They have always been TOLD how bad and naughty they are. So ask it again, but coming from a space of enquiry.

If there is still nothing that surfaces then ask him to spend some time thinking about it, and then come back the next day to share his ideas. The important part is not to make him feel you are trapping him, or making him wrong,  but deeply interested in how he can make this work better.

Soon enough, he will step up to thinking creatively and in this space he will be internally motivated and driven. This is what we are looking for.

If he does reply with an answer like, "Well you can send me to detention or give me double homework" this is probably a reflection of the kinds of consequences he has had before.

Just add this sentence, and rephrase, "So I want to find something that seems fair and respectful to all of us, and will work both for you and for me. So what ELSE can you think of that needs to happen, or needs to be in place, such that it will show that you are taking this situation seriously, and that this will not happen again?

And we can ask the same kinds of question to the boy who got strangled.

With him feeling like a victim, we need to empower him to still see that he can be responsible for making sure such a things doesn't take place again. So we need to subtly engage him on this: So I would ask him:

"So it looks like there were many things that happened that led up to this situation happening, some of it in your control, and some appearing out of your control.

So what do you feel would need to happen, or be in place, such that the next time you find yourself in a similar situation, you can do something different so that it works better for you and for everyone else involved?"

This kind of question is an empowering question and gets him motivated to think of what HE could have done differently (and might have to do) even if the other person does the same thing again the next time.

And notice that the phrasing at the end "so that it works better for you and for EVERYONE else involved" is important as his ideas also need to result in things working better for the 'bully' as well. This is more than single minded retribution.

Keep asking him that question until you can see that he can think of many varied things he could have done. Now he will feel more empowered because he has choices. And choices give us alternative actions opposed to being the victim of things happening to us.

In both these situations above, you will see that the key concept is to empower both boys in taking responsibility for making a difference in future scenarios. It conveys the degree to which we as the adults require change to happen, but is supportive in making that happen.

And most importantly, it is not about making someone feel bad in order to change their behaviour.

Please leave your comment and thoughts below about the highlight you got out of the sharing above.

More in this category: « How do I deal with a demanding child? How to support your child persevere when they want to give up »
back to top