Warning: count(): Parameter must be an array or an object that implements Countable in /home/www/robinbooth.co.za/libraries/cms/application/cms.php on line 464
 How these skills have changed me

How these skills have changed me 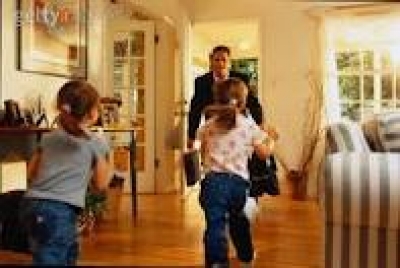 This week has been particularly encouraging for me. It's almost as if a shift has taken place in my cognitive process. I have managed consistently the whole week to apply some of the skills I have learnt regarding engaging co-operation with my children.

The most significant change has been that I have shifted my language. By exploring alternatives, be it, through using description, fantasy or shifting accusation from them by using more general words like  'we' instead of  'you' has been quite a break-through for me.

It has helped me to remain much calmer in most situations and brought about a greater flow of communication in our home. For example, the one day when I got home with Maria, both Maria and Samuel proceeded to have one melt-down after the other and were constantly at each other's throats.

The entire afternoon and evening were extremely taxing for me. But by consistently diffusing each situation through engaging with different language and engaging tactics, by the time Noah (my husband) got home (round 7:30), he walked into a home that appeared to have had a normal, wonderful afternoon and evening.

The atmosphere, which usually would have been on a razor's edge given the emotions that had erupted throughout the period, was quite relaxed and settled! It was quite incredible to realise how much can be managed simply through these skills.
Thank you.

More in this category: « Star charts: The Perseverance Model Using humour to get them to pack away quickly »
back to top