Warning: count(): Parameter must be an array or an object that implements Countable in /home/www/robinbooth.co.za/libraries/cms/application/cms.php on line 464
 I had my anger: it didn't have me.

I had my anger: it didn't have me. 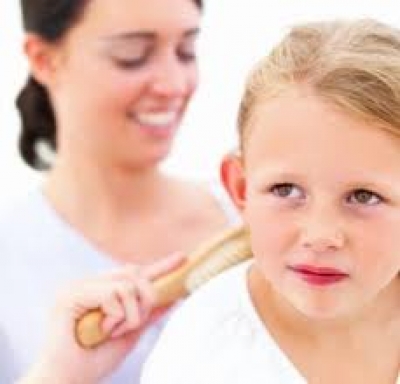 As I mentioned in the workshop last week, I have found each segment of the course to be very dense and loaded with food for thought. It has had a significant impact for me in rethinking how I communicate with my children and more specifically what I communicate to them.

Last week I chose to look for more appropriate ways to praise Jenny as often what I had been saying and doing previously left her feeling frustrated. As occasions presented themselves, I described things clearly for her and gave her recognition by choosing specific words, that even if she did not understand them, she then asked me what they meant.

During these times of more cognitive praise Jenny was far more interested in what I had to say and would actually stop what she was doing to listen to what I was saying. My general shift in language in the home has contributed to Jenny's awareness of language and how it can work for her.

One evening while I was tying up her hair for bath, she told me specifically how she is a 'problem-solver' and a 'listener'. In both cases she gave me examples of how she fulfills these roles in school. This week has again been empowering. The most remarkable change for me is that I'm finding it far easier to remain calm even when angry.

Using the skill of 'having my anger and not being my anger' has helped me to work through difficult issues with the children. By clearly stating upfront where my boundary lay with certain situations the children were able to respond and not feel intimidated by my anger.

We have all been much happier and finding it easier to look for alternative solutions and then engaging them to diffuse difficult situations. Thank you for your insights and I look forward to this week's session.

More in this category: Our different parenting styles were a real source of conflict in our marriage »
back to top