Warning: count(): Parameter must be an array or an object that implements Countable in /home/www/robinbooth.co.za/libraries/cms/application/cms.php on line 464
 I calmed him down so quickly by acknowledging his emotions

I calmed him down so quickly by acknowledging his emotions 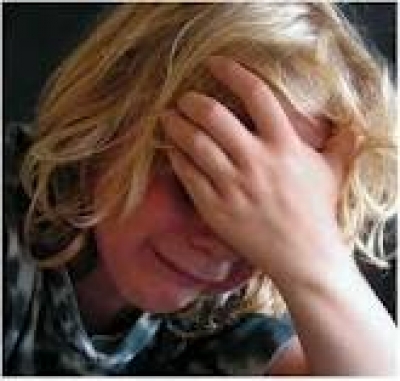 My four-year-old son has got into the habit of throwing a golf ball against our garage door. We have told him many times not to do so as it may come back and hit him in the face. As I was about to leave to come to the workshop, I heard the knock-knock of the ball against the door and soon a loud howl from my son.

I ran out to see him, fearing the worst as he was holding his eye. I caught myself before I said “I told you you would hurt yourself but you didn’t listen.”

This time I said, “Ouch, that must be really sore. The ball gave you a big fright.” He nodded his head and he calmed down amazingly quickly. My husband came out to see what had happened and was just about to say “How many times did I tell you…” when I gave him a look and said, “Don’t say anything, I’ll explain later.” Amazing.

More in this category: « I play with imagination, but she inhabits hers From a crying child to a laughing child with this one skill »
back to top