Warning: count(): Parameter must be an array or an object that implements Countable in /home/www/robinbooth.co.za/libraries/cms/application/cms.php on line 464
 The challenge for me was that in both instances parents of the other children were present.

The challenge for me was that in both instances parents of the other children were present. 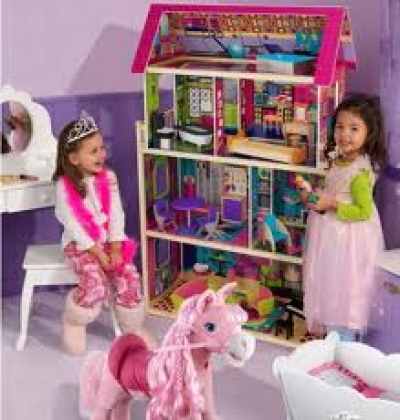 I had 2 instances this weekend where I used the skills we have been exposed to so far.  The challenge for me was that in both instances parents of the other children were present.  I felt very uncomfortable as I knew what went through their minds whilst they kept quite through the process.  However, I was successful in both instances, phewwww.....

Saturday night Cailin and Jessie-Lee both wanted Cailin's little purse full of money. Jessie-Lee had it at first but was soon snatched from her by Cailin.  Jessie-Lee started crying so I told Cailin that I will keep the purse on the table as we have a challenge in that both children wanted the same thing. Cailin started shouting at Jessie-Lee with the usual: " I don't like you! I am not your best friend!"

By then we had both children crying.  I asked Jessie-Lee what she would like from Cailin so that this does not happen again.  She kept quite and did not want to respond. The same happened when I asked Cailin. I then told them that we will chat about it later and we will try and resolve it when they are both ready.

Cailin then smiled and said: "Let's jump on the trampoline". I knew my response would be that she can't so I tried putting it into questions. By then Jessie-Lee was also very excited to go outside. I asked the girls how we could jump when it is dark outside - Cailin was very quick and said: "Let's take the torch"..... I was outsmarted.

Jessie-Lee and Cailin blew their noses time after time until their noses were stone dry. Cailin then saw the purse on the table and said to Jessie-Lee whilst taking it: "Come Jessie-Lee let's share the money and let's play". Jessie-Lee very happily joined her on the floor.

I then knew that this was the time to conclude the conflict resolution. I asked Cailin what she would like from Jessie-Lee in future so what happened earlier can be avoided and she answered: "I want Jessie-Lee to share the purse". I asked Cailin to tell that to Jessie-Lee which she did and she added spontaneously: "Sorry for shouting at you". I asked Jessie-Lee the same and she said that they must share. They left the table and played like old friends again.

More in this category: Conflict is a challenging source for development »
back to top