Warning: count(): Parameter must be an array or an object that implements Countable in /home/www/robinbooth.co.za/libraries/cms/application/cms.php on line 464
 Our before work and school morning routine was not really working for me 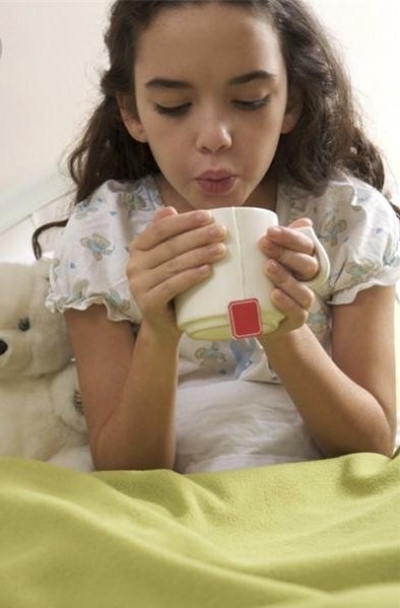 Our before work and school morning routine was not really working for me in that my focus was constantly around getting Jane ready for school at her pace and then having to rush to get myself dressed and looking respectable in the remaining few minutes that were granted to me so that we left on time.

I decided that I would address the issue by first acknowledging Jane’s feelings around not wanting to get dressed as soon as she wakes up and not wanting to eat breakfast until I was dressed and then establishing some sort of a contract with her as a solution to the morning ‘’flow’’ issue.

She then suggested that she watch BBC while I get dressed and ready for work. Initially I thought ‘’not a good idea, T.V. will just create distraction and delays and I do not particularly want the T.V. on in the morning’’ but after some thought I suggested the following:

First, I would wake her up before I make coffee so that she can lie in bed for 15 minutes before having to get dressed, then I would help her get dressed while having coffee and a conversation with her about the day and then finally once she was fully dressed with brushed hair and washed face we would make her breakfast and she could eat while watching 20 mins of BBC and I could get dressed and ready in a less manic state!

I communicated to her that the T.V. idea would only work if after 20 minutes when I asked her to come and brush her teeth she would do so willingly and she replied by saying that she could do it so long as I gave her a 5 minute warning before teeth time.

We have now tried the above routine for the last 4 mornings and every morning has been a success, we are actually arriving at school earlier than before and I am feeling in one piece when I walk out the door!

More in this category: « It has become a complete nightmare with Sammy Both girls wanted to go first »
back to top