Warning: count(): Parameter must be an array or an object that implements Countable in /home/www/robinbooth.co.za/libraries/cms/application/cms.php on line 464
 Both girls wanted to go first

Both girls wanted to go first 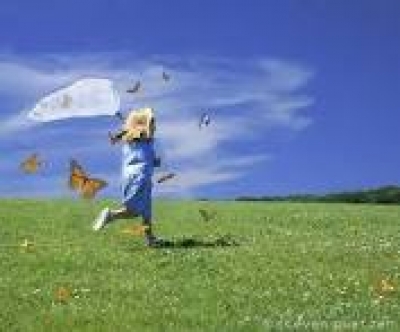 We were outside enjoying the sunshine over the weekend when I suggested to Jane (age 5) and Betty (age 8) that we put down a blanket so that I could do the henna tattoos on their tummies that they had been asking for. Both girls immediately expressed that they wanted to be painted first.

I just listened, hoping they would resolve the conflict on their own – they did not. I started by acknowledging that I understood that they both liked to be first and asked them how they thought we could solve this so that both girls were happy and without me having to find the solution for them.

They both thought for a while and then went straight back to ‘’I want to be first’’. I felt that they were not going to be able to find a solution on their own so I offered them ideas on what the other child could do while the first tattoo was being done, suggestions like catching butterflies with the fishing net, sitting and watching the tattoo design to decide if they wanted the same or something different or maybe colouring in on the blanket while I was busy.

Betty then decided it was ok that Jane go first but as soon as Betty did not express her interest in going first anymore Jane decided that she didn’t mind not going first either and wanted Betty to be first. Betty then ended up going first while Jane watched and both girls were happy once I had finished both tummies.

The girls were obviously unable to resolve the conflict without some interference from me but something happened that resulted in all of us being ok with the situation. What I found very interesting was that as soon as Jane, the younger child, heard Betty express no further desire to be first, she lost interest in being first – almost as if there was no longer a battle of their wills, and Jane then really wanted Betty to be first.

More in this category: « Our before work and school morning routine was not really working for me It was an accident. I took the Barbie home »
back to top